When you have some small but suitable photos for designing, what kind of tools will you use to make them larger? I guess many of you are going to resort to Photoshop. That is a way out. But what if you don’t have much time and you just want to make it in one click? In this article, let’s explore the magic of AI photo enlargers and how you can use them to enlarge every photos without even losing quality.

VanceAI deserves the top place on our list due to its powerful performance in photo enlargement. Driven by AI technology, this image enhancer from VanceAI claims to enlarge your photos up to 8x, which is a rare and precious feature for photo printing. It comes with a simple interface on which no complex buttons can be found. Read our full review about VanceAI: How to Enhance Image Automatically with VanceAI Image Enhancer.

Also read: How to Colorize a Black and White Photo without Photoshop. 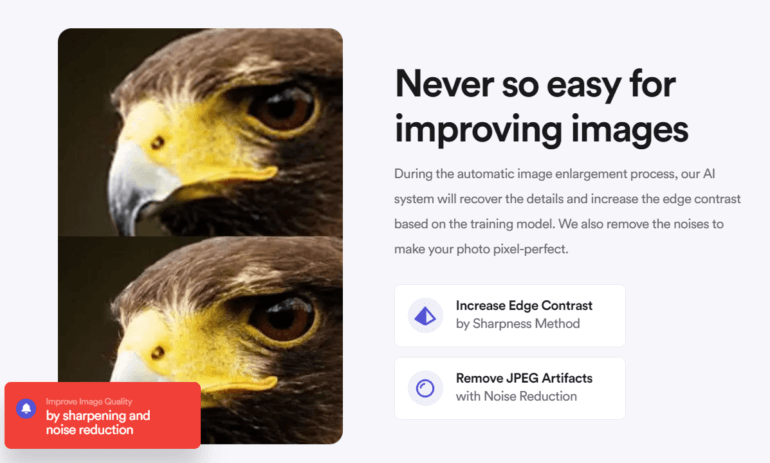 Bigjpg is one of the best photo enlargement software using which you can enlarge photos up to 16x. Using the advanced Convolutional Neural Network, Bigjpg helps enlarge photos without losing quality. This is one of the best choice for enlarging anime photos and illustrations. However, I have tested several images in the software and it failed occasionally. Though the pricing is lower, it is less stable than other tools in our list. 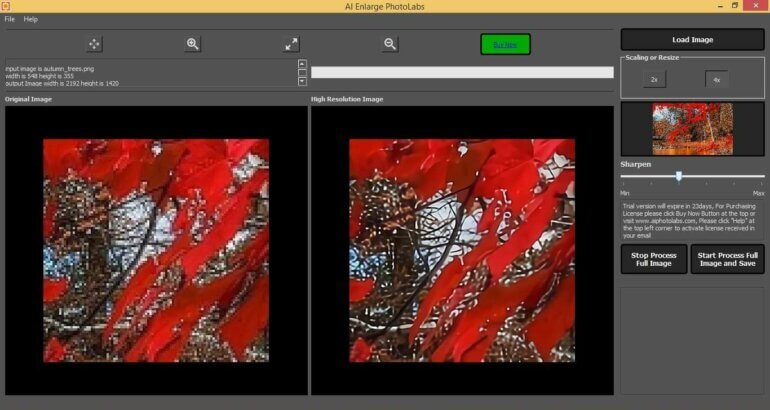 AI photo enlargers are becoming more and more popular among individuals, online store owners, and even designers due to their ease-of-use and effectiveness in increasing photo resolution. AI-powered photo enlargers are good choices for enlarging photos for large prints. With the best 5 photo enlarger software, I believe you can easily enlarge any small photos in a few seconds.

If you want to access online tools to enlarge photos, check out this post: Top 5 AI Image Upscaler Online Review 2022.

View all posts by Cassaundra Lincoln